“Life is always a fight, so fight for what matters.” 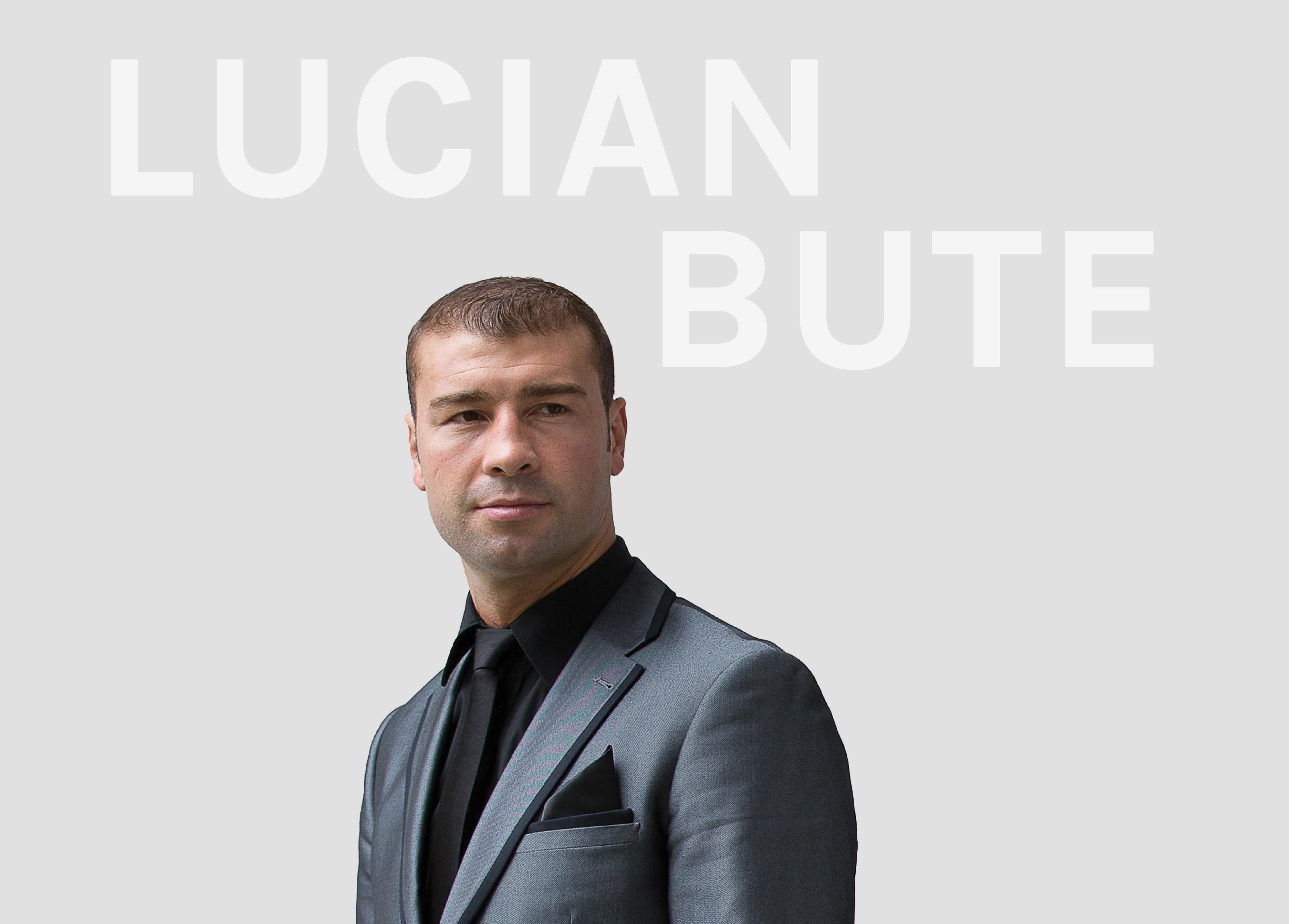 From Golden Gloves to a Golden Heart

Lucian Bute is a former professional boxer who held the IBF super-middleweight title from 2007 to 2012.

With nine successful and consistent defences, he had reached a peak ranking of number one in his division, set records and brought immense pride to his homeland of Romania, and his new Country of Canada.

Lucian now resides in Montréal, Québec, Canada with his loving wife and family. He aims to work on special projects that will make the world a better place.

Get the Latest Lucian News! 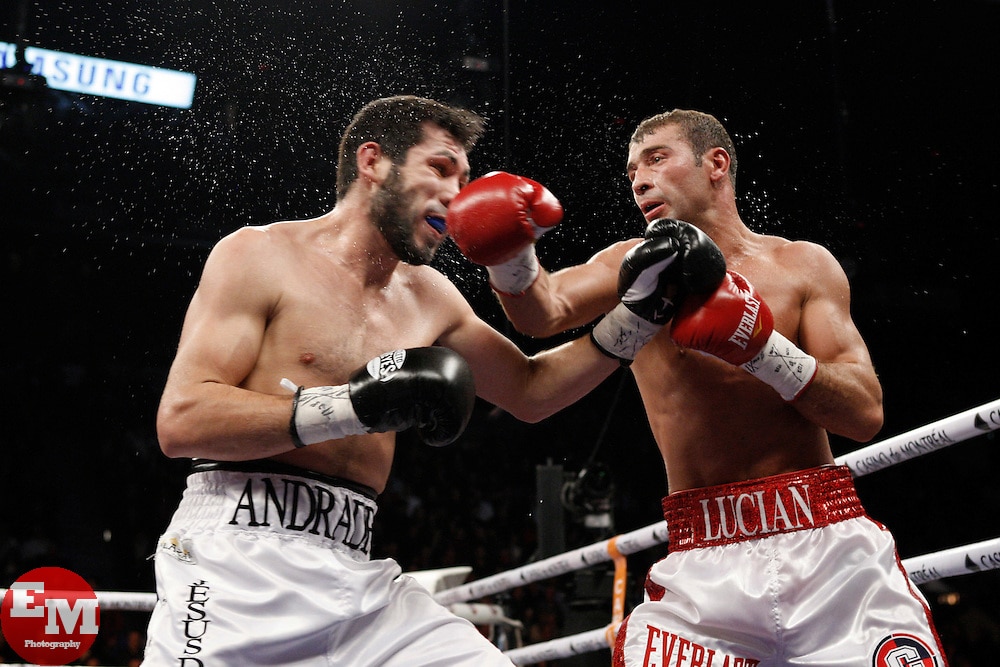 Rediscover one of Boxing’s Greatest Fighters 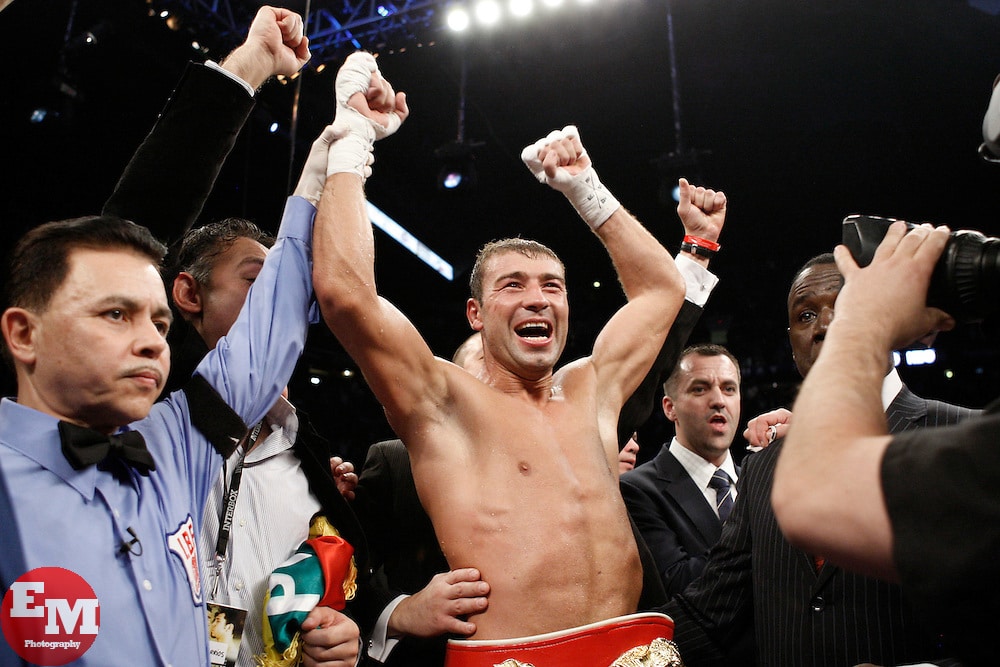